Why More Americans are Retiring Abroad

The financial crisis over a decade ago has prompted more and more Americans to retire abroad. The number of retirees who draw Social Security outside the U.S. increased 40% between 2007 and 2017 to more than 413,000, according to the Social Security Administration.

Although this number is just a fraction of the nation's 42 million retirees, it reflects the situation of many older Americans. There is a growing number of baby boomers hitting 65 who don't have enough money saved to maintain their standard of living. One in 5 say they haven't yet recovered from the recession and never may, according to the Transamerica Center for Retirement Studies.

In a recent survey of 1,000 adult Americans, having enough money to retire was the second most prioritized financial goal. Yet, nearly 40% of those did not think they would ever reach their retirement goal. Financial crises and fluctuating economies force many people to re-evaluate their retirement goals and expectations.

Take Cynthia and Edd Staton for example. After the financial crisis, their retirement nest egg lost value. Rather than retiring in the U.S. at a lower standard of living, they decided to retire in Ecuador in 2010. They are now enjoying retirement in a 3,000 square-foot penthouse apartment. They have a housekeeper, eat out frequently, never fret about health care costs, and indulge in yoga classes and visits to the gym. 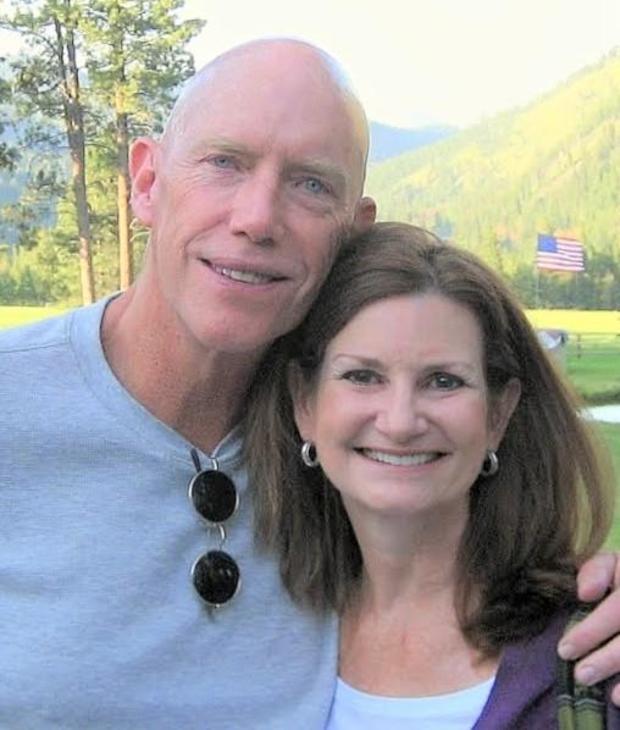 Cynthia and Edd Staton moved to Cuenca, Ecuador, in 2010 after reassessing their retirement goals following the 2008 financial crisis.

Edd believes there may be more Americans retiring abroad than the Social Security Administration statistics suggest. Many retirees, like himself, deposit their Social Security checks in U.S. bank accounts and use foreign ATMs to withdraw cash.

The decision to retire abroad takes into consideration factors such as cost of living, health care options, and whether there's an expatriate community. Asia, Europe, Central America, and South America have become popular locations for American retirees.

One of the biggest concerns for American retirees is health care costs. Even though seniors at least 65 are covered my Medicare, the out-of-pocket expenses can be costly. Medicare does not cover all health-related expenses - including dental, long-term care, co-pays, medication, and other out-of-pocket expenses. The typical couple will need $285,000 to cover health care costs in their retirement decades, according to a Fidelity study.

While retiring abroad can be significantly cheaper, it isn't for everyone. It can be difficult adjusting to language and cultural differences. Some may not want to move far away from family and friends. However, the financial challenges of retiring in the U.S. might drive more Americans abroad.

WHAT ARE RMDs AND WHEN MUST YOU TAKE THEM? An RMD (required minimum distribution) is the minimum amount you must withdraw from your retirement account in any RMD year. Although you can withdraw more t

How Families Can Cope Together with Alzheimer's